Many of you will be most familiar with the triple academy award winning film version of On Golden Pond released in 1981and starring Henry Fonda, Katherine Hepburn and Jane Fonda. The original much-lauded play had its Broadway debut in 1979 at the New Apollo Theatre and was revised in 2005 with an … END_OF_DOCUMENT_TOKEN_TO_BE_REPLACED 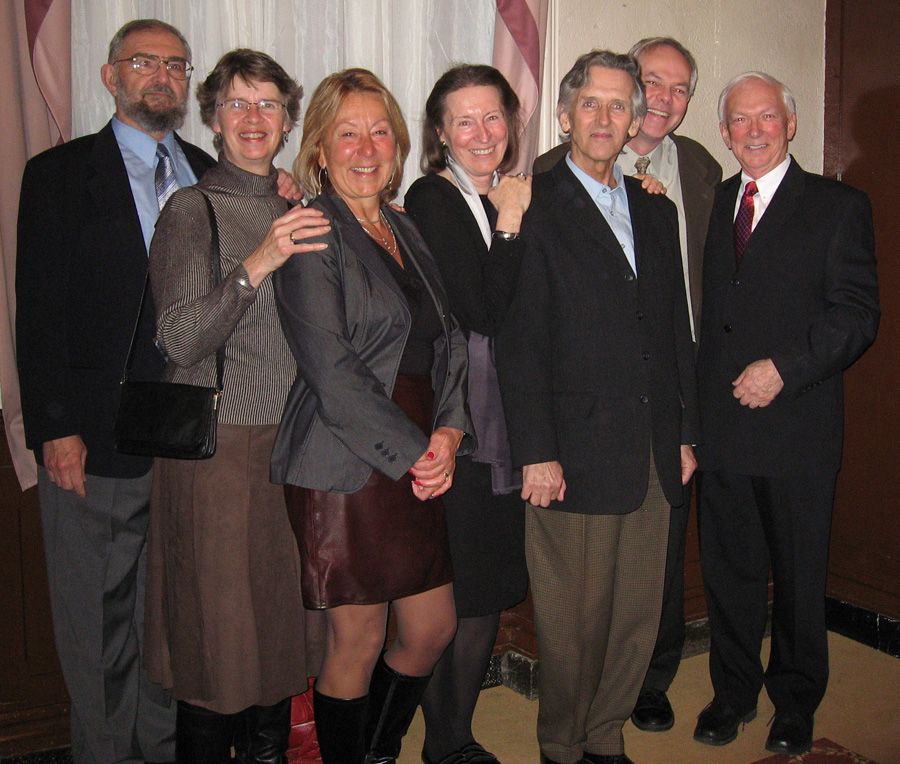 Last night at the Tourism Industry Association of Prince Edward Island (TIAPEI) Gala Dinner & Awards Night, the Victoria Playhouse was given the President's Award for 2010. TIAPEI President, Thom MacMillan, cited the vibrant thirty year history of the Playhouse and its contribution to the … END_OF_DOCUMENT_TOKEN_TO_BE_REPLACED